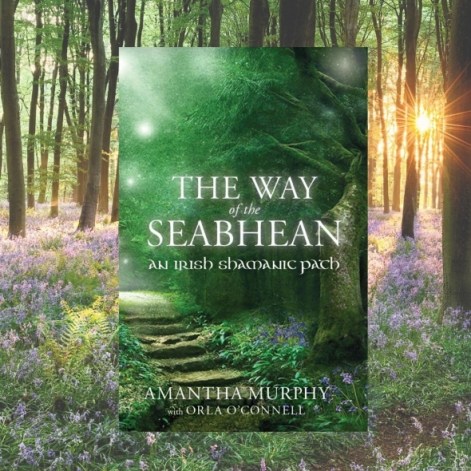 Bealtaine (Beltane) 30th April – 1st May is the first day of summer. The goddess who presides over Bealtaine is Medb, or Maeve, a great earth goddess, the keeper of the land.

Bealtaine is opposite Samhain on the Wheel and is, therefore, the balance of Samhain. Whereas Samhain brings us into the darkness and the ancestors, Bealtaine takes us out of the darkness, celebrating the light and the communion of the people with the land. It is important because the tribes come together to celebrate. The name Bealtaine is said to derive from Old Irish, meaning “bright fire”.

Traditionally, at the time of Bealtaine, great fires were held and people traveled from all over to certain points on the landscape that were associated with Bealtaine. In Kerry, they met beneath the Paps, although the main Bealtaine fire was held at Uisneach, the centre, sometimes called the soul, of Ireland. The old people call it the bellybutton, as it is connected deep down into our Great Mother. It is the place of the essence of the feminine energy of Ireland, the triple energy of the maiden, mother and crone; it is the place of Éiru, the young maiden, and the seanbhean, the old woman, the ancient one, the Cailleach.

As the Bealtaine fires died down, people ran their cattle through them to cleanse them of any impurities, so they would be healthy and fertile for the summer months. Tribespeople and couples also jumped over the fires.

In today’s world, Bealtaine is called May Day. Even in the eighteenth and nineteenth centuries, maidens danced on May Day. In England and Europe, they had maypoles with long ribbons that intertwined as they danced. In Ireland people put clouties (pieces of material) on a hawthorn bush for good luck.

From The Way of the Seabhean: an Irish Shamanic Path by Amantha Murphy with Orla O’Connell. Available in paperback and ebook from all major online stockists and signed from our website. 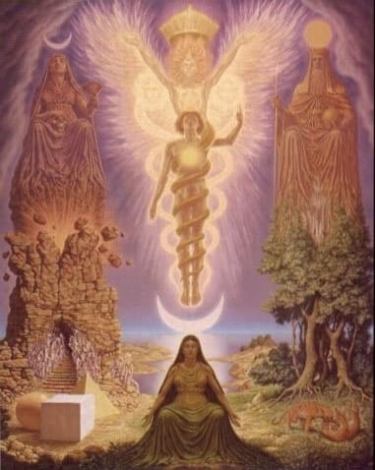 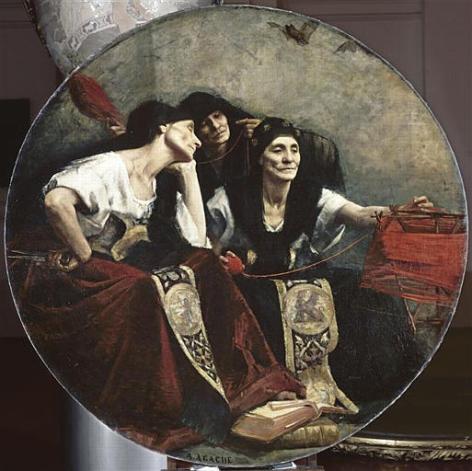 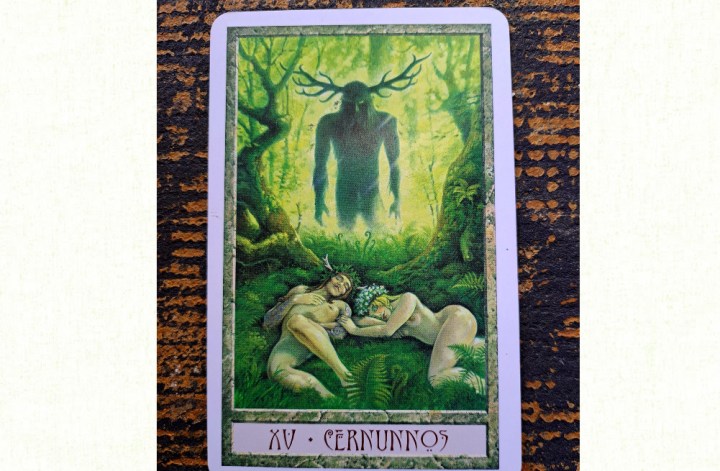 Redefining Sex and Intimacy in the New World We Are Making