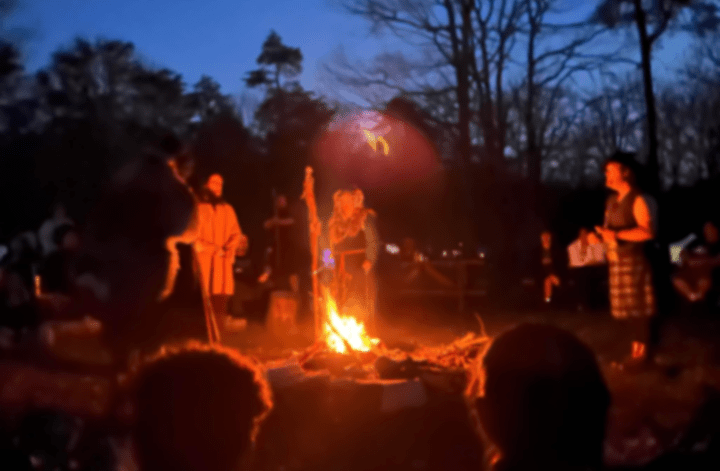 They pretty much all had a Pagan dusting to them because anything where you find the Divine in the Feminine and in the Earth, rocks, crystals, herbs, the stars, and populated by people who live closer to the Earth, avoid crowds, are empathetic, well, you’ve got Pagan leanings.

But I shied away from the word ‘Pagan’ for a long time, because I grew up Catholic and even though growing up in a very waspy suburb of Dallas, I did not give it much thought at all, I have since realized that the undercurrent of my belief system was that Pagans were evil, animal sacrificing, overly sexual, devil-worshiping and otherwise just something to be avoided.

But these undercurrents are fascinating powerful things to be examined.  And now is a great time to do that.

The premise of CauldronFest was to bring different types of Pagans together:  Norse, Wiccan, and more, in order to share, inspire, connect and encourage.  Friday night, I sat at a Norse fire ritual.  As I watched the animal fur clad participants with staffs saying unfamiliar words, I felt prickles of uncomfortableness.  I looked deeper.

I’ve been to Indian pow-wow’s and did not feel that.  Why not?

Even if you do not believe in Norse Paganism, it is a part of our history believed by many throughout centuries, and as long as it is not hurting anyone (it’s not), it should be respected as such.

Who says God and Divinity can only be reached one way?

Well, I can tell you a few people who do.  Saturday morning, I started hearing people talking about the ten to twelve cars parked at the gate: Christians.  Protesting?  Concerned?  I am not sure which, but I did hear the rumor they were planning on ‘storming’ the event.

And I was sure about the fear I felt.

I even had the thought that perhaps it was time to go home.  Was this something that I wanted to get hurt for?

But then I looked deeper.

As a very observant empathetic person, I felt and saw the fear go through the camp.  Furtive glances and increased nerves.  Increased security.

And I understood that the fear was based in all the people throughout history who were different and told not to be:  who were persecuted, killed, burned, hanged and ostracized for not ‘fitting in’.

That fear was based on the ‘us versus them’ mentality of history.

But the time of ‘my way or the highway’, the time of only one way of being or living: a man and a woman, two kids, a dog, a cat, a white picket fence and a retirement fund … is disappearing.

The Pagan festival had quite a lot of gay men: one of them was so colorful wearing skirts and heavy make-up all weekend.  He was in the belly dancing class with me and way better than me at belly dancing.  He was also always wearing a mid-shirt, proudly displaying his rounded belly, producing the urge in me not only to go up and rub that belly, but also a smile thinking of all the times we women have hid our rounded bellies in shame.  Suck it in.  Lose the weight. Get on a diet.  Stop eating. Starve. Starve. Starve.  So that you will fit some stick figure Cosmopolitan image of beautiful.

But not at this festival. I saw so many people on the heavier side (like me) who did not make any apologies for it, but proudly walked around in the body they have been given no matter the size, color or gender they prefer.

We all need to learn how to do that.

So I took a deep breath and I forced myself to acknowledge and move through the fear I was feeling at the ‘Gathering of Christians’ at the gate.

Was it valid?  Why were they there?

I’m going to tell you something else.  I have now seen enough of Paganism that I have also seen those who have traded one set of silly rules and group think for another.  And by no means are all Christians close minded and judgmental, I personally know so many that are not.

The bottom line is if Jesus was around today, he would not be at the gate with the protestors, he would be sitting around the fire.  His message at its heart was compassion and love.  Love of the stars, love of Mother Earth and love of each and every way life has expressed itself in humankind.  With the emphasis on KIND.

What I really liked about this event that each and every class that I went to said, ‘this is the way I or we do it, but find your own Path.’

This is a time of balance. And it is unstoppable. I have felt that. I have seen that. You can gather at the gate and protest or pray or whatever you want to do, but the time is here for balance.

The time is here for balance between the masculine and the feminine, every gender, every creed and every color.

And you can move through this time keeping your unexamined underpinnings and fear, or you can release them at the fire. 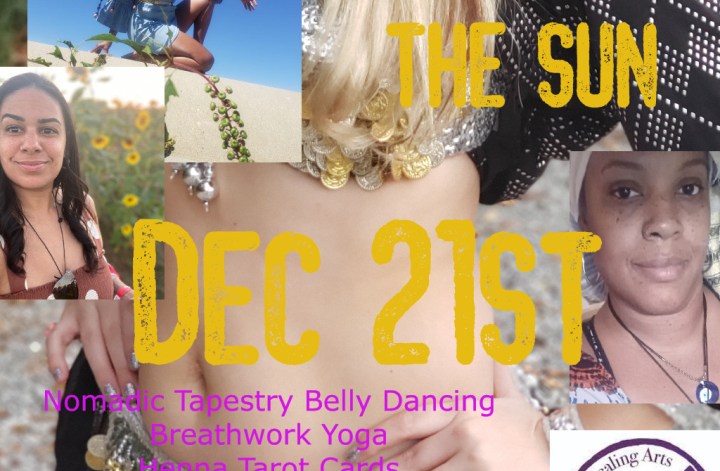 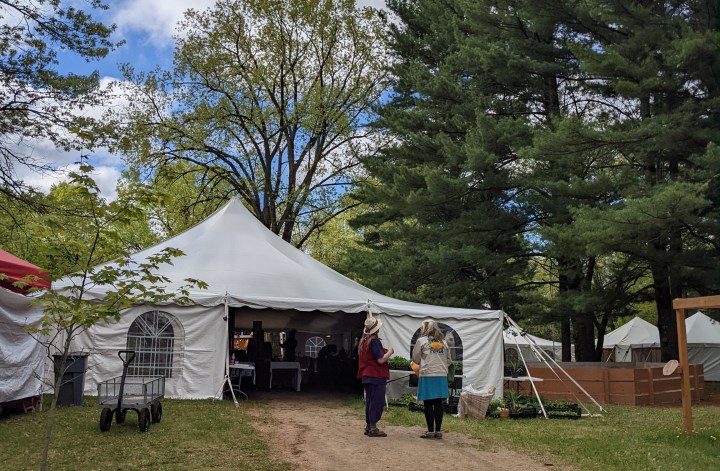 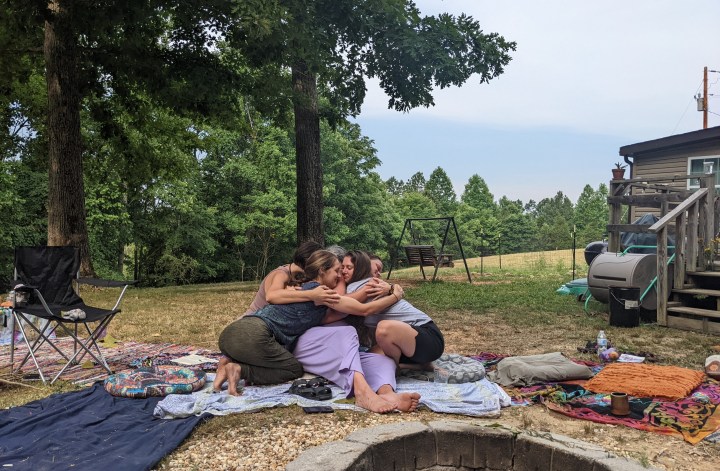 Who Were the Witches and Where Did They Come From?