The Labrys – A Feminine Return to Power

The Labrys in ancient Crete was a symbol of devotion and authority.  Similar to the cross of Christianity.   It carried power and was an honor to hold.  It was a feminine symbol, held by the Goddess and her devotees.   Not a war weapon but a symbol of discernment, cutting out what you need to in your life and retaining what needs to be held.

The root of the word is from ‘lips’ hence the word Labia.  The entrance to the womb.  There is an interesting article here speaking of the double Moon-axe found in many parts of the pre-patriarchal world and how it compares to the symbol of the heart: the former the labrys pertaining to action.  In the womb, we create.

The two wings of the double axe bring to mind a bird or a butterfly and the late, great Carol Christ speaks of this in her Feminism and Religion article Labrys:  a River of Birds in Migration.

In this article, Carol speaks of Labrys also being tied to the word ‘labyrinth’, a contemplative and meditative journey of the soul returning to center.

Yesterday, I received the labrys as a tattoo.  I knew I was going to get a second tattoo and had been listening as to what.  A little help from Molly Remer’s Womanrunes where I have been drawing again and again the Labrys card.

From the Womanrunes book, created along with Shekhinah Mountainwater:

“The Labrys is a rune of assertiveness.  Of standing up for oneself.  Of claiming unapologetically one’s place on the planet and in the stream of life.  This is a strong rune, a steady rune, a rune you drawn when the time has come to make decisions [and] to choose.” Womanrunes pg. 40

The Labrys shows up when it is time to make changes.

I do believe that we are all here. 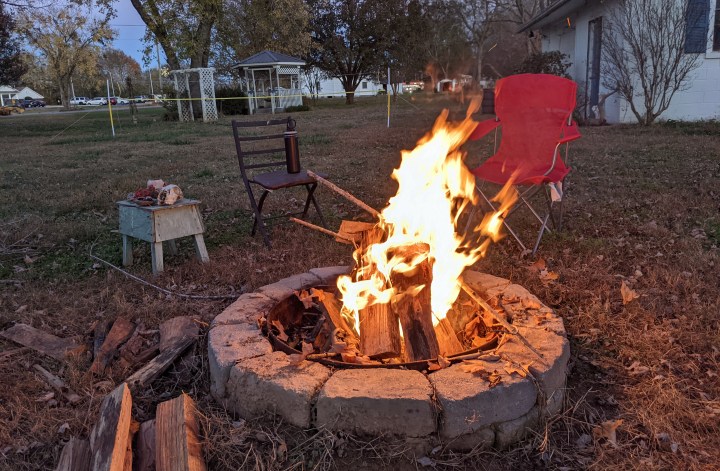 The Importance of Taking Down Our Walls 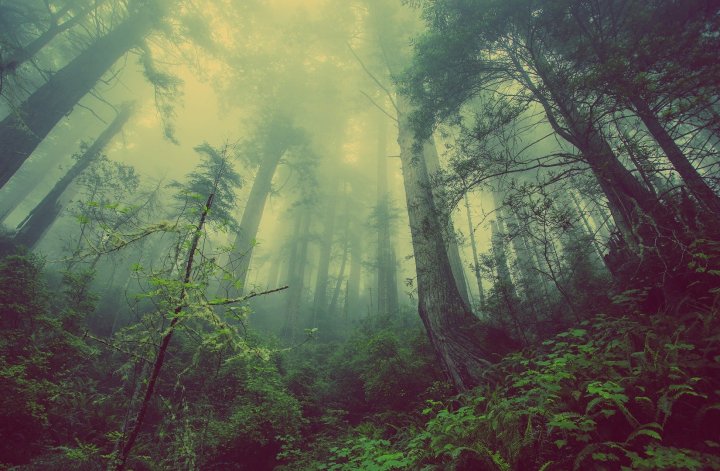 Song “Sitting in My Place of Power”