The Roots of Krampus 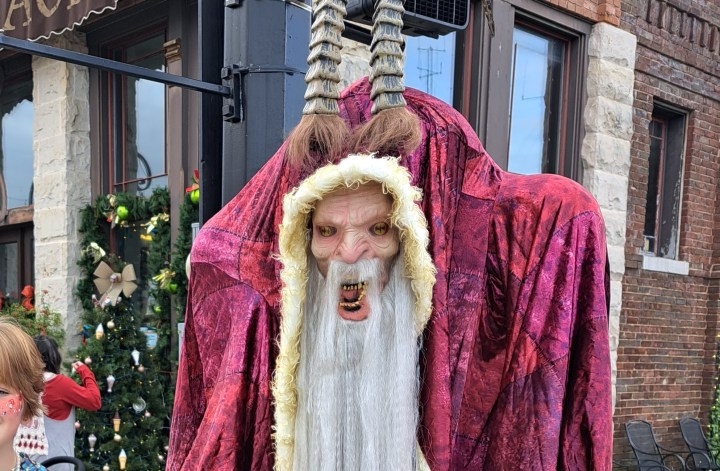 Many like to explore the legend of Krampus this time of year. Having explored the legend myself in person extensively for a few years where it comes from in the small town of Grodig outside Salzburg, I would like to briefly speak about him here.

Only in the 12th century, very recently compared to Krampus’ ancient history, he was associated with Saint Nicholas due to the newly christianized area trying to keep both Traditions alive but having to demonize Krampus in order to make Christianity look dominant to please the church. Even though he is depicted now as stealing naughty children and looking quite demonic, please know that depiction is a Christian invention, NOT Krampus!

Even in modern Germany and sadly Austria they will parade him around as a demon…unless you go to the older villages.

Krampus IS the Spirit of the Wild, or Forces of Nature (hence the horns, a shamanic symbol denoting attunement with Nature).

He is so old his figure can be seen in ancient paintings in Europe of a bipedal, horned deity, all the way back to caves. His form is donned by shamans to join with this energy.

He symbolizes the return of the dominance of the Wild during Winter during the yearly parade he is part of, and is joined by seven other characters who traditionally go through everyone’s houses in the village to drive out evil, including illness before the onset of winter.

He serves as a reminder that truly Nature is in charge.

Some may try to tie him with a Norse God but he is so ancient he predates Norse mythologies, going back to when we all heard him howling outside of our caves, knowing he roamed mountain and glenn and propagated with us, fed us and in the end feeds on us, as Nature does.

He is the Grandfather of Pan, and watches us from the trees beckoning for us to remember our true nature.

He is the consort to our oldest version of God, the Mother.

I think it is time for us to place him back into his rightful place as part of the nature of the Divine, not relegated to some child stealing demon. 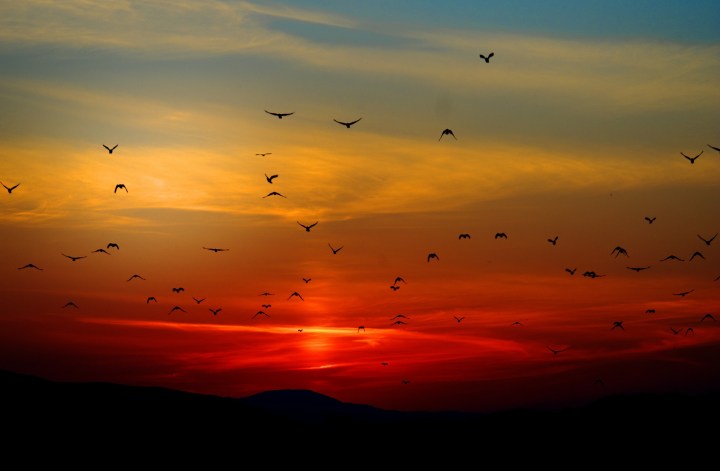 Directions to Center and Close a Sacred Circle 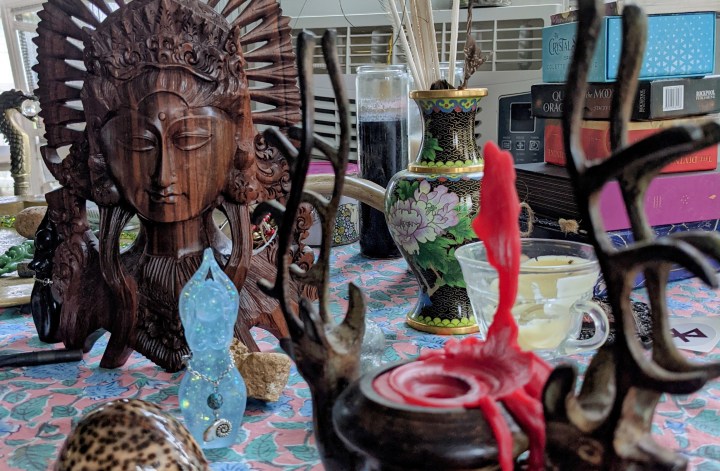 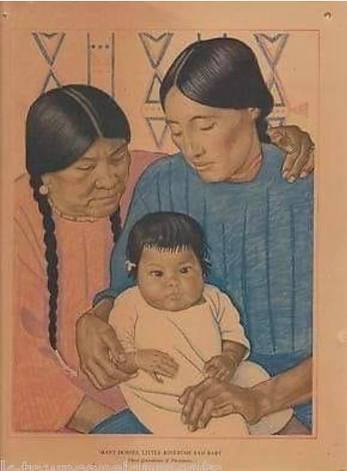