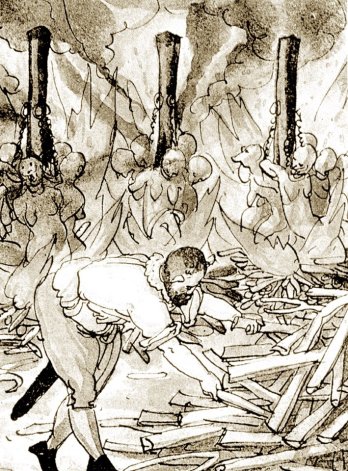 By Max Dashu of Suppressed Histories

First, what Matilda Joslyn Gage wrote: “It is computed from historical records that nine millions of persons were put to death for witchcraft. The greater number of this incredible number were women.” Her figure came from Gottfried Christian Voigt, as Wolfgang Behringer has documented:

“Voigt published it in a 1784 article, writing in the context of the Age of Enlightenment, wishing to emphasize the importance of education in rooting out superstition and a relapse into the witch-craze which had subsided less than a lifetime ago in his day. He was criticizing Voltaire’s estimate of “several hundred thousand” as too low. Voigt based his estimate on twenty cases recorded over fifty years in the archives of Quedlinburg, Germany. Based on records of the 29 year period 1569 to 1589, he estimated about 40 executions in this period, and extrapolated to about 133 executions per century.[120] Voigt then extrapolated this number to the entire population of Europe, arriving at “858,454 per century” and for an assumed 11 centuries of witch-hunts at “9,442,994 people” in total.[121] Voigt’s number was rounded off to nine million by Gustav Roskoff in his 1869 Geschichte des Teufels (“History of the Devil”).”

Feminists still often cite this outdated and unfounded figure of “nine million women burned.” This is ill-considered, as it actually helps the denialists, who claim to have the real facts but are too often ill-informed about them, to cariacature a severe cultural repression that had huge negative consequences for women. Affected were not only those burned (or hanged, in England), not only those drowned, tortured, raped, beaten, branded, exiled, fined, and shunned, but also all the daughters whose mothers raised them to shrink and suppress their voices, their movements, lest they too be accused and tortured.

What I have been saying across decades of teaching about this, and in researching for my (unpublished) series Secret History of the Witches, is that the number 9,000,000 is mythical as far as witch-burnings are concerned, but that at least that number were *affected* by these culture-wide repressions. Think of all the women who lived in fear, especially the old or disabled, those who modified their behaviors in order to avoid being victimized, and who raised their children accordingly; who were scored (drawing blood was believed to undo spells) and vilified, whose houses were set afire, or endured other kinds of vigilante violence, or who simply could not get work because they had become targets of group hatred. This goes, too, for gay and trans people who were targeted, some in the witch hunts themselves (diabolist mythology makes a big deal out of homosex at witch-festivals) and others through horrific torture-executions mandated by sodomy laws. A large proportion of accused and executed men were related to women had had been tried and executed as witches, as well as for other vulnerabilities of course.

We only need to consider the effect that thousands of lynchings of African Americans had in the United States, between Reconstruction and through the 20th century (in fact, racist killings continue to this day) to see what a powerful impact concerted persecutions – terrorism, in fact – can have on behavior and culture. (And look at how witch hunts fed in to the very form of lynchings, which typically involved sexual tortures and often burning alive as well. Such burnings can be found in earlier US history, for example in the alleged “Great Negro Conspiracy” in New York, a white panic that wound up burning several African-American men at the stake, and hanging others along with a couple of white women and men.)

Even if the figure of executed “witches” was one or two hundred thousand (i don’t believe the lower estimate of 20,000 that some have advanced), that is still a huge number. The impact reverberates through culture, from the writings of the Enlightenment (such as it was!) to the legacies that remain with us still today. 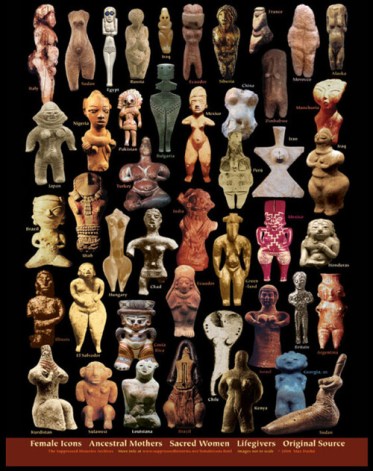 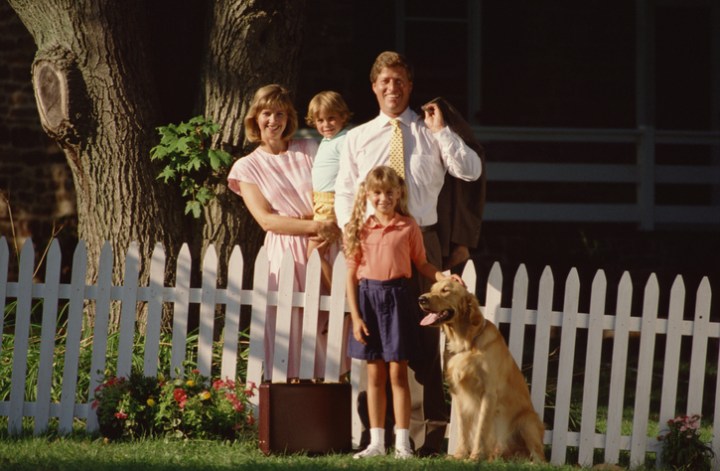 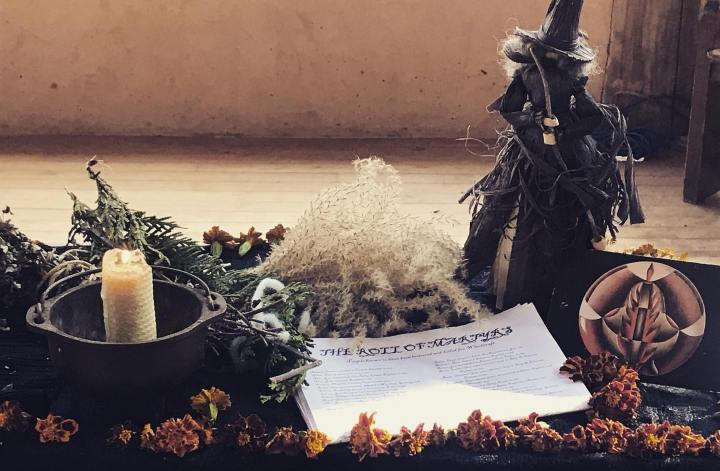 Rebecca Lemp Burned as a Witch in 1590 in Germany