Ebbs and Flows and Conflict in a Sacred Circle 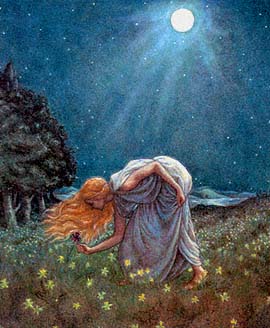 We address and are open-hearted honest when we feel wronged, again listening to each other and allowing each other our different perspectives. Learning. And realizing that we are all works in progress.

In the nine years that I have hosted Circles, I have only asked one person to leave.  This was many years ago, and I was new at hosting so I let it go on for far too long.  But it became apparent that not only was she using the Circle as a therapy and vent session, she also had no intention of facing her issues and improving her life.

And it was affecting the rest of us to listen to her tales of debauchery and amoral behavior week after week with no recognition of their consequences.

I finally did the right thing and confronted her.

But I’ve grown a lot since then and shed so much of my people pleasing, ‘don’t make waves’ personality.

So when the time came again for confrontation in a Circle, I was ready.

My Circle here had grown and in many ways was ‘thriving’.  Most week’s we had at the very low end six and usually more approaching thirteen of us.  That brought its own challenges as I have always liked smaller, more intimate Circles, but it was good.  Very good.

We made Magic.  And in many ways, all the more precious now that it is over.

I’ve always looked at Pagan organizations and festivals and wondered ‘why can’t you people get along?’ as they always seem full of conflict, strife, personality conflicts, rising and then falling apart.

I’ve always strived for community and longevity, but I now realize that perhaps that was not a worthy goal.

Part of being in tune with the natural world is realizing that there is an ebb and flow to life.  Things cycle.  They begin.  They end.

And that is okay.

I had some issues that I had let build up over time with two of the Circle members.  I calmly confronted them.

And the result is that the Circle as I knew it is gone.

But I realize it was time.

I had been becoming increasingly unhappy with the social bent of the Circle away from the Sacred and more into the community.  Don’t get me wrong, that completely has its place.  But they are not the Circles I want to host.

I want to focus more on the Magic.

I have come to a place in my life that I believe the Circle calls who it is meant to call.  I was not being authentic and honest, and the result was that I was holding in place something that had run its course and was no longer doing what I desire it to do.

The week after I ‘blew up’ the Circle by discussing (or trying to discuss) the issues with the two members and speaking with a third about that (whose opinion was I should just keep quiet), it was fifteen minutes before Circle was starting, and no one was there.

And then I let all those thoughts float away and accepted.

When I approached the two people, I wasn’t mean.  I wasn’t angry.  I wasn’t aggressive.  I just told them the issues I had been having.  They’re not even big issues.  They don’t make them ‘bad people’.  They’re just not in alignment with what I am trying to do.

I wished them the best, and I truly do.

Four people ended up showing up to Circle.  Three current members and a new one.

The new one?  He was in pain with hip issues.  He told me later that the pain was exasperated by all the getting up and down and moving that goes on in Circle.  At the end, when we were stretching and moving, he kept bumping into the wall as he almost fell he told me.

But the end result?

He needed that Circle.  He needed the small more intimate and Sacred Circle that it was.  That week?  He went home and confronted some issues that he had been having and resisting for far too long.

And the pain that had been exasperated by the tension and stress caused by his resistance LESSENED.

And it would not have happened in the larger Circle.

The larger Circle had been alienating some new members because of its ‘clicky’ closeness between the members.

‘I’m not a part of that ‘click’, they felt and turned away.

By confronting those members, I did not intend to ‘destroy’ the Circle.    I was just being honest.

And although there is a part of me grieving and sad to see it come to an end, there is a larger part of me that knows I did the right thing.

And that the Magic is back on Path. And so it is. 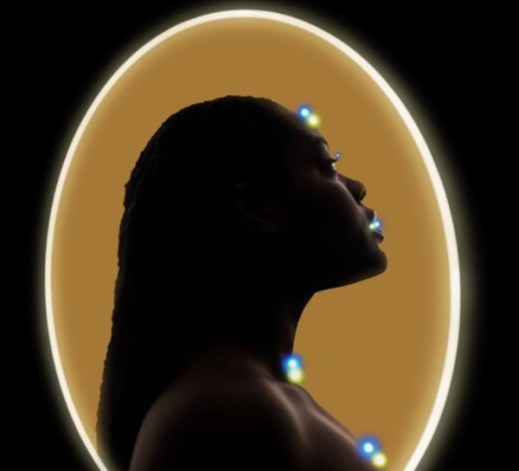 The Community of the Divine Feminine App 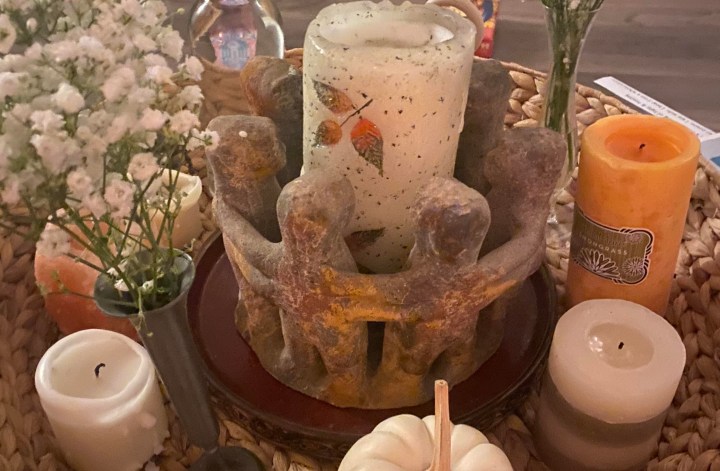 How to Host a Sacred Circle: Suggested Outline