Connecting with the Resilient Wild: The Crows 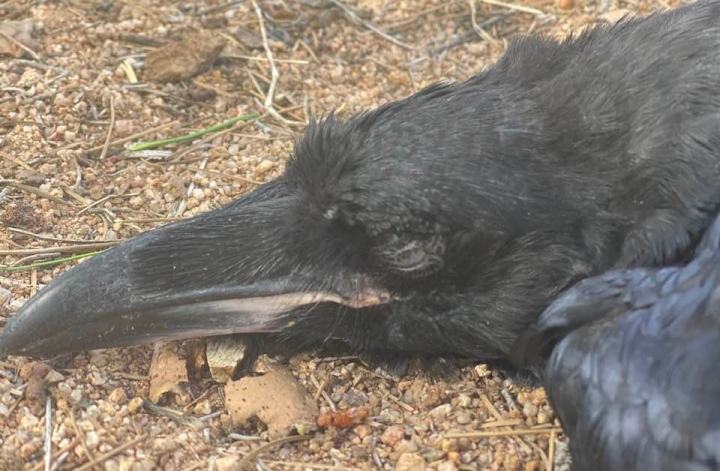 On Thursday, I was driving into town and spotted a Raven in the middle of the highway. As I got closer, I could see that it was hit by a car. The bird was in the middle of the lane and about three miles from home. Knowing Ravens well from living alongside a family for twenty years, I suspected it was one of the pair that lives in the big old dead oak tree on the ranch next to us.

Over the years, I have watched and been a part of this family as it raised its young every year. I know its the same family because of their habits and calls when they visit the farm. They know me as I know them, the pair sit in the afternoons on the top bar that separates the horse stalls. Preening and cooing, nuzzling each other. They know me and tolerate my presence as I sit on the ground watching in amazement at their love for one another. Two big black beautiful birds, making a vast assortment of sounds, I am lucky to witness this unconditional love.

Springtime is when the pair disappears, only having the male come over every day to collect chicken eggs, if he can find them, before I get a chance. Then, in the middle of June, the pair will bring over their fledglings, gawky, trying to fly. It is so fun to watch them making runs, getting up in the air. The horses and sheep do not mind them careening above their heads. The parents are always patient and proud, making all kinds of incredible noises.

Once the babies fledge, the parents go back into their usual routine, coming over every morning and sitting on the telephone pole at the barn, waiting for me to notice them. When I look up and say hello, they immediately go into this beautiful dance. It’s a coo, a dip with their body and then they click their beaks together. This goes on for at least five minutes with changes in frequency and additions of other unique sounds. The Ravens visit every day. I love these times with the Ravens. It has always healed my heart.

But now, as I was driving into town, seeing a black thing in the middle of the road, with cars whizzing by, my heart sank. Somehow I knew who this was.

When I picked the bird up I realized what had happened. I could immediately feel it’s breastbone knowing the bird was desperately hungry and took a risk. It went for some morsel in the highway but was not fast enough to get away. I have never seen a dead Raven in the highway before, they are too smart to get hit by cars. But everything here in the west is in a desperate race to survive this incredible drought. Animals are risking their lives to find food and water. I could also see the bird broke its neck when it was hit by the car.

At first I was just going to move the Raven off to the side of the highway, but something in my heart told me to bring it back home and put it in a more dignified quiet place. I brought it out in the field next to the house and placed it in the dried grass next to Grandmother Juniper.

After a few hours, I was in the house and could here one of our Ravens outside. It was making a strange sound that I have never heard before. I looked out the window and could see the Raven was by the other dead Raven that I placed in the dried grass previously. I stepped outside and saw the Raven was next to it and talking to the other. It would nuzzle it with its beak and coo. Tears came to my eyes as I watched this unfold and realized this dead bird must be its mate and my friend. The Raven stayed with the carcass for the several hours before night, sitting in Grandmother Juniper.

The next day, as I was watering the horses and sheep at the farm, the Raven flew up and sat on the telephone pole. I told it hello. It talked back in a language I have not heard before, a set of coos, clicks and head bobs. The sounds were beautiful and quiet. My heart ached for its love of its lifelong mate.

Maybe this was its way of telling me thank you for bringing its partner home. Maybe it was just lonely and wanting a friend. It sat on the pole conversing with me for a while. And then it flew away.

I can’t help but think about all the connections there are between living things around us. If we allow them into our hearts, we can learn how to be human through their devotions and unconditional love. I know, in my quiet existence at the farm over two decades, I have been taught what it means to love.

But in all of this, I can’t stop thinking about all the lives that have just been lost in the massive wildfire that is threatening our place in Mimbres. The many horrible dramas of families; mammals, birds, insects and plants, that are in the fire’s path, trying to survive the drought but adding to that stress trying to outrun from this massive blaze. I feel as if my concern of our material things like our house in the line of this 300,000+ acre fire and ready to burn is insignificant compared to this horror.

But life is resilient, and out of this tragedy there are lessons to learn. I somehow wish that for one day, every human being on this planet would take time and see and then listen with their hearts to the beings that surround us, and understand we are insignificant compared to the immensity of all life surrounding us.

Just one day would change the world… 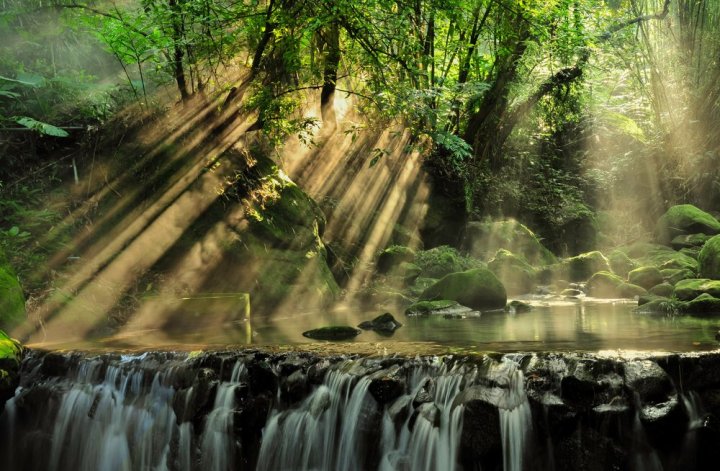 The Well by David Whyte 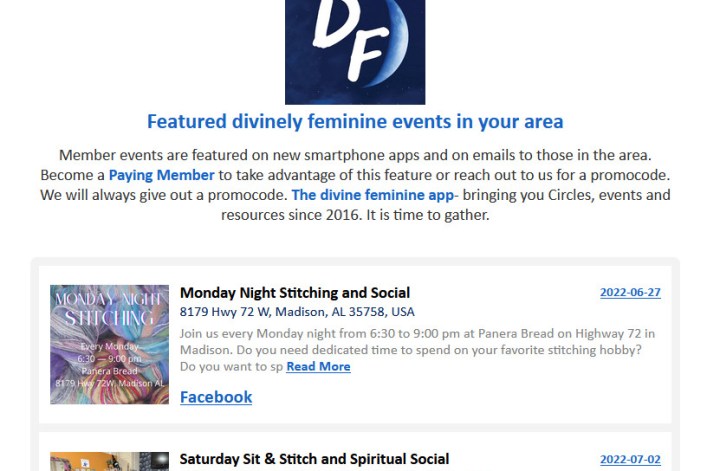 Protected: Gather the Women Thanks You with Six Months of divinely feminine membership